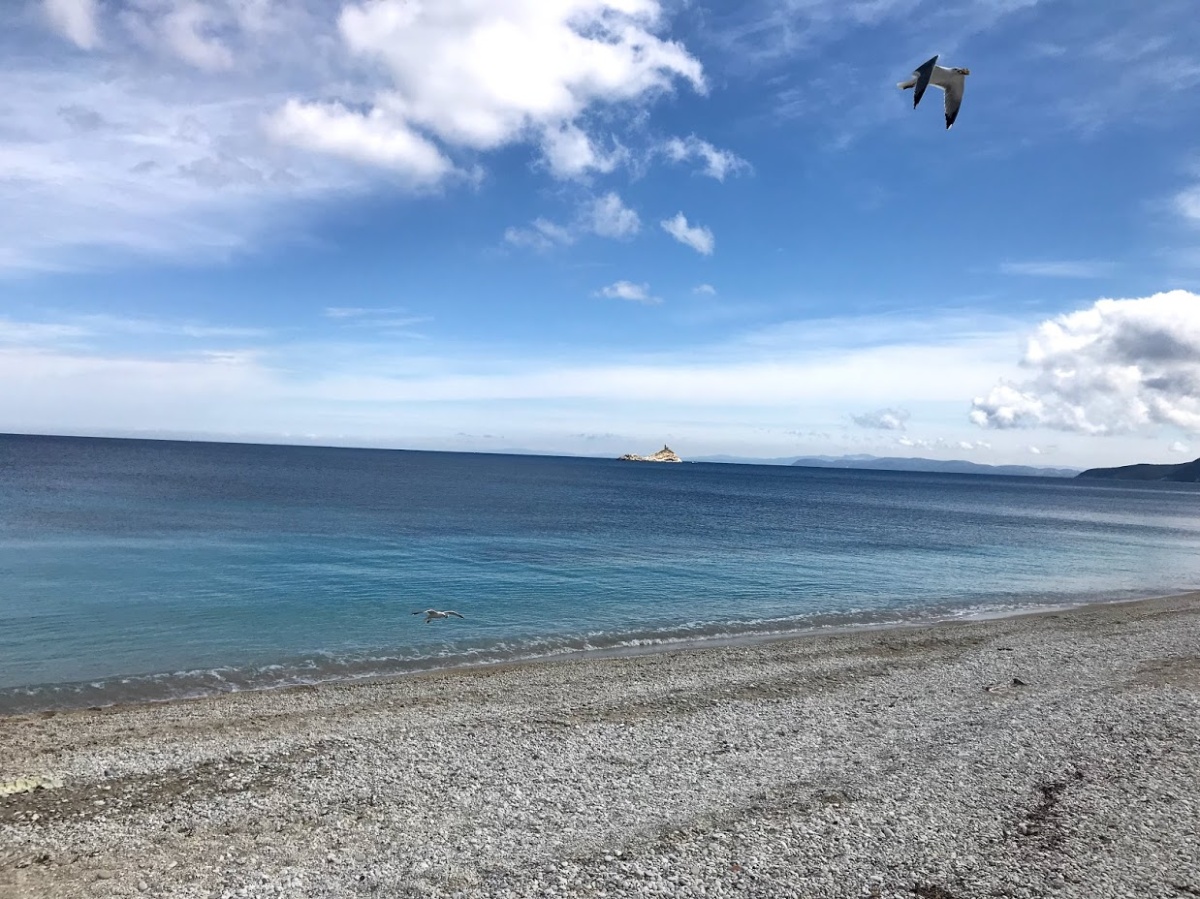 Last month I had to visit this magical island in Italy near to Tuscany: Insola dÉlba. This island is the third-largest island from Italy and it is also known as the island of Napoleon. There are mostly high-class persons who are making their vacations there and so they have also a quiet private life for some days.

Elba is the largest remaining stretch of land from the ancient tract that once connected the Italian peninsula to Corsica. The northern coast faces the Ligurian Sea, the eastern coast the Piombino Channel, the southern coast the Tyrrhenian Sea, and the Corsica Channel divides the western tip of the island from neighboring Corsica.

The climate of the island is predominantly Mediterranean, except for Mount Capanne, where winters tend to be moderately cold.

Here are some beautiful shots without filter that I took in these few days that I could enjoy thankfully surrounded by my loved ones. 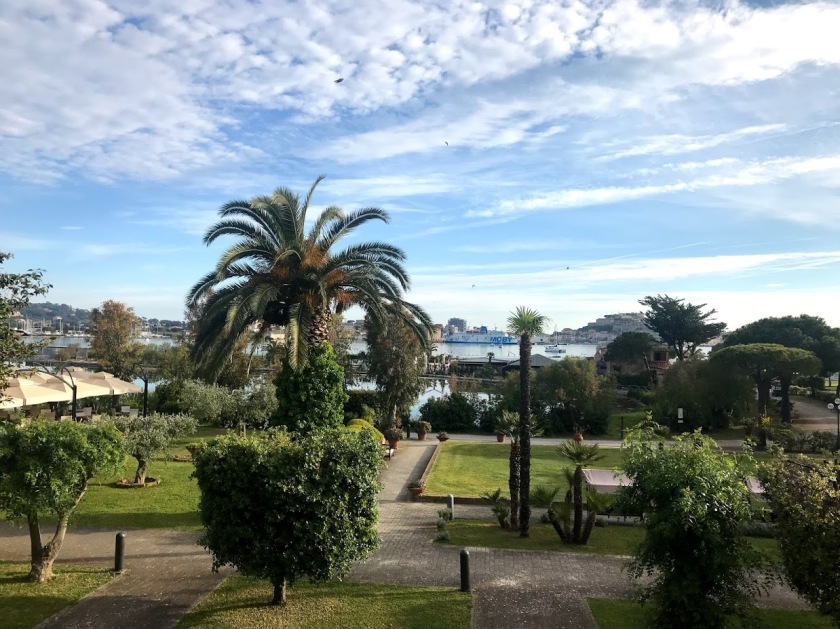 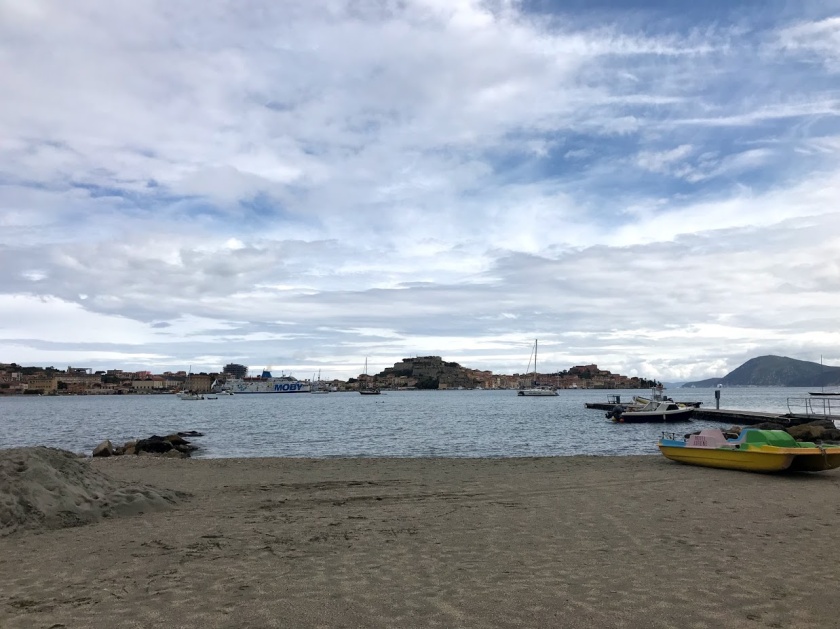 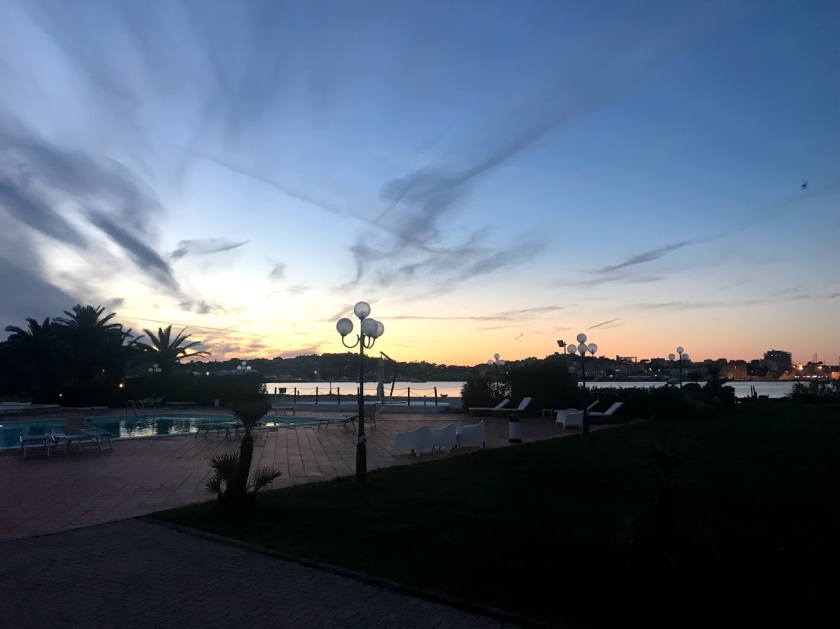 This is the place where I can say: I am the lucky one to say the word `Yes` in a few months 😀